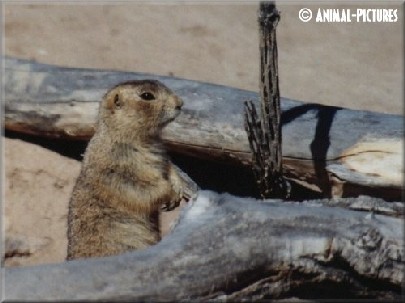 The gopher family, having averted the canine threat, must face a new predator.

The are $n$ gophers and $m$ gopher holes, each at distinct $(x, y)$ coordinates. A hawk arrives and if a gopher does not reach a hole in $s$ seconds it is vulnerable to being eaten. A hole can save at most one gopher. All the gophers run at the same velocity $v$. The gopher family needs an escape strategy that minimizes the number of vulnerable gophers.

The input contains several cases. The first line of each case contains four positive integers less than 100: $n$, $m$, $s$, and $v$. The next $n$ lines give the coordinates of the gophers; the following $m$ lines give the coordinates of the gopher holes. All coordinates are decimal numbers between 0 and 100 with one digit after the decimal point. All distances are in metres; all times are in seconds; all velocities are in metres per second.

Output consists of a single line for each case, giving the number of vulnerable gophers.