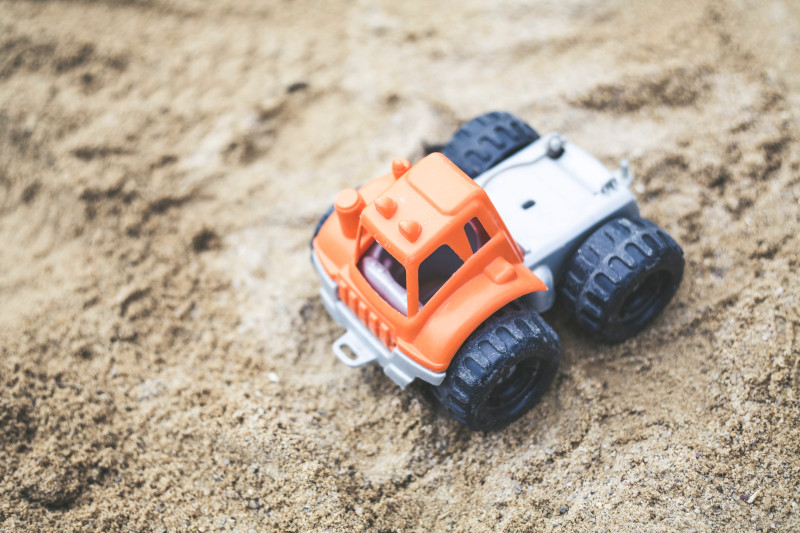 Little Nanouk is obsessed with excavators. In fact, he is so obsessed with them that he will throw a tantrum if he doesn’t see too many during a road trip.

This poses a problem for his mother Amka, who wants to bring him to his grandparents today. To make the drive to his grandparents as smooth as possible, she has plotted out all the construction sites they could see on their way, along with the “boring” sites (according to Nanouk). Of course, Amka also wants to make some progress for each place they drive to. For that reason, the map she has plotted out is a directed acyclic graph.

Could you help Amka find the route to their grandparents which makes Nanouk as happy as possible?

The location $0$ and $V-1$ are Amka’s home and Nanouk’s grandparents’ home, respectively.