Verify This, Your Majesty

This puzzle actually has multiple solutions. The following is one possible solution: 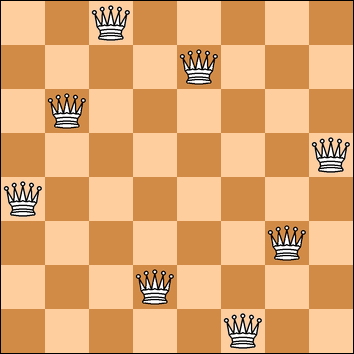 Finding the solutions to the “eight queens puzzle” is actually an interesting computational problem. However, that’s not the problem you will be solving here. Instead, you will be solving a much simpler problem: given a proposed solution to the puzzle, you must verify whether it is a valid solution (i.e., whether no queen can attack another queen). 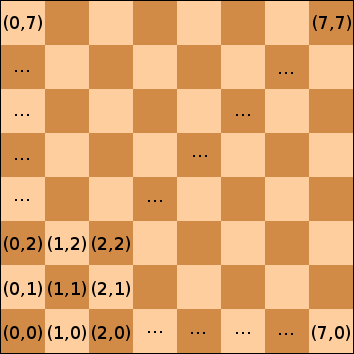 Furthermore, we will consider the more general “$N$-queens puzzle”, where the chessboard can have $N\times N$ squares, and there will be $N$ queens on the board. For example, this would be a correct solution to the 4-queens puzzle: 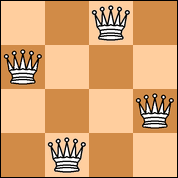 And this would be an incorrect solution to the 4-queens puzzle: 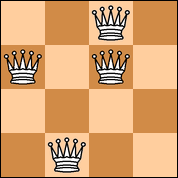 The output contains either CORRECT if the positions of the queens is a solution to the $N$-queens puzzle, and INCORRECT otherwise.

Note that the sample data presented below corresponds to the three boards shows earlier.