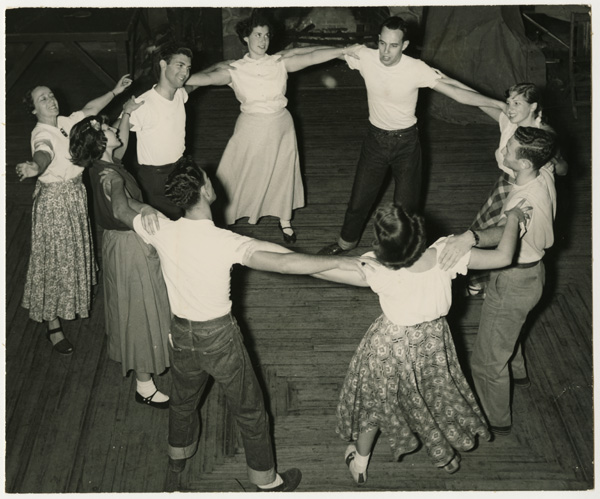 In the USA, a type of dance called square dance is very popular. Four dancing pairs stand as to form a square. A caller then gives a series of moves that the dancers should perform, moving around on the floor.

American wizards, however, find square dancing a bit simplistic. Instead, they have come up with a kind of dance called circle dancing. In the dance, $N$ wizards stand in a circle numbered $1$ through $N$ clockwise. A caller then gives a series of moves that the dancers should perform, moving around on the floor. Each such move has the following form. Every wizard is given a number $p_ i$. They then all teleport simultaneously $p_ i$ positions clockwise or counterclockwise in the ring. For example, given the number 1 they should move to one of the two places immediately adjacent to their current position.

After a move is performed, no two wizards may occupy the same position. This means a certain amount of coordination is required when teleporting. Can you tell the wizards how they should teleport in order to not collide with each other?